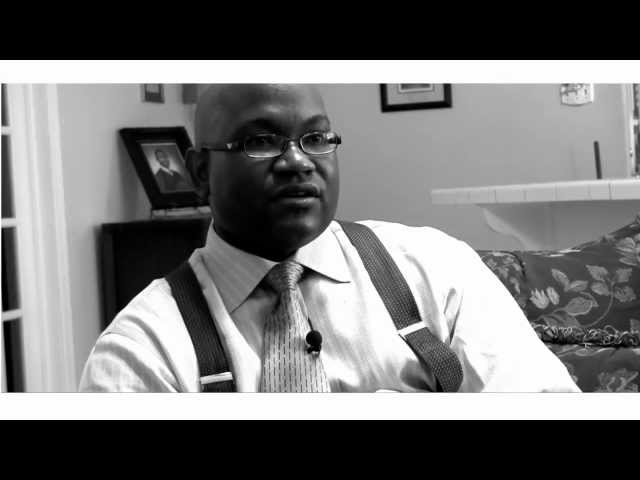 Criminalization of HIV legitimizes the ignorance, homophobia, racism and sexphobia that fuels inflated fears of HIV and those who have HIV. Criminalization undermines efforts to prevent new HIV infections, increases stigma and we believe that that HIV criminal laws have little or counter-productive effects on MSM's risk behavior.  We proclaim, "Prevention, Not Prosecution!" Video linked to additional resources at Sero Project.

serious felonies when done by people living with HIV;

...ignores the medical facts about the routes, risk and current realities of HIV transmission and care; and

Arkansas along with 32 other states and two U.S. territories have HIV-specific criminal statutes and thirty-six states have reported proceedings in which HIV-positive people have been arrested and/or prosecuted for consensual sex, biting, and spitting. At least 180 such prosecutions occurred from 2008 to 2013 alone. We believe these laws are now outdated and not based on current science. We are committed to educate our community on how to end government reliance on an individual's positive HIV test result as proof of intent to harm, and the basis for irrationally severe treatment in the criminal justice system. We will engage in federal and state policy advocacy, accessing resources, support of locals involved with HIV criminal cases, and educating, organizing and mobilizing communities and policymakers in Arkansas. For more information click this link to the Center for HIV Law & Policy portal. Make a donation here to support our efforts!